Breastmilk is Best for my Baby

I say normal because I think more women tend to go this way at the start. See, Mother’s milk are produce after they give birth with the exception of the lucky few who at around 35 weeks of pregnancy is already producing a few drops. But at most very little or close to none were seen at around this time. If ever there is, That’s the very first drop which is the colostrum – the healthiest of all.

Excerpt from my Postpartum Thoughts of a New Mom blog post:

Breastfeeding has its ups and downs, but mostly ups. The first week hurts the most because your nipple will bleed, get sore and blistered not because baby’s latch is wrong but due to the opening of the milk ducts (that’s my personal theory). Your toes will curl from the pain

Another down would be sleepless nights as you will be feeding by demand, so when the baby cries then so will you.

Usually, they woke up every 2 hours but some nights as close as 20 minutes interval.

What are the Benefits of Breastfeeding your Baby?

Of course breast milk is best for babies, I cannot stress that enough. The benefits that both mommy and baby will reap are huge.

It lessens postpartum bleeding, diminishes one’s chances of having ovarian and breast cancer, helps us to return to our pre-pregnancy weight, there’s also the factor of cost efficiency and portability.

As for the baby, the colostrum alone can do wonders to a newborn. Strengthening the immune system, lower risk of obesity and diabetes, helps in brain development and avoids the case of SIDS (Sudden Infant Death Syndrome) to name a few.

I’m still getting the hang of it. But I can attest that breastfeeding and lack of sleep really are the big culprits in returning to my pre-pregnancy weight.

My breast milk has become evident to me at around close to 2 weeks after labor. When I say evident, it means that when I squeeze my breast there’s a milk leak.

As for the colostrum, to be honest I didn’t see nor feel it the first time my newborn latches to me.

Seb went straight to NICU after birth as he ingested meconium while inside me so he was given an antibiotic via dextrose which is really sad.

Until now, it pains me to imagine my baby being injected in what had been his teeny tiny hand. Anyway, we were not room in. I had to go down to NICU every 2 hours to breastfeed.

After discharge, during our first night (which felt like a year) my husband and I became worried as even if he latches to me he seems to be hungry still and so his cries were very loud and panicky on our part as parents.

We decided to give him formula given from a dropper for him not to develop nipple confusion. So on the first week, My baby had mixed feeding. He latches to me first then if he is unsatisfied comes the formula at 2oz maximum per feeding.

On my 35th week, my doctor prescribed me with Natalac (malunggay supplement) twice a day in preparation for my breastfeeding.

But still, as per elder’s advise I also feed on all food with malunggay and soup. I also had my breasts massaged and put hot towel in it at 30 seconds interval. I find these steps as my breast milk booster during those starting times.

How to Increase your Milk Supply?

As early as 12th day postpartum I am able to pump 4oz of breast milk using my Pigeon electric portable breast pump. It took quite a while but I am very happy with that first 4oz!

At 7 weeks, I bought a Farlin manual breast pump as I read in other blogs that it is good and upon trying it, I’ll rate it good as well.

I’ll say my milk supply has become stable now. It’s true that it is a supply and demand process.

I strongly advise to keep your baby latching and soon those golden liquid will come plenty. Just be patient Mommies. All will come in time.

Remember, that Breast milk is best for babies.

I am happy to be part of the norm, where Mothers chooses the most natural way to feed their baby and I am glad to be part of groups that support each other in the breastfeeding journey.

To breastfeeding pinays and expressers / pumping Moms PH, Thank you very much!😊

The Pros & Cons Of Extended Breastfeeding A Toddler

The effect of breastfeeding can very well be seen in my baby. He had doubled his weight and more at his 6th week check-up and counting. He’s rarely fuzzy too. I am thankful that he is an easy baby no nipple confusion and all, I attribute this to Pigeon’s peristaltic nipples.

PrevPreviousMy Learnings In Newborn Care
NextBabywearing: Which SSC is Better?Next 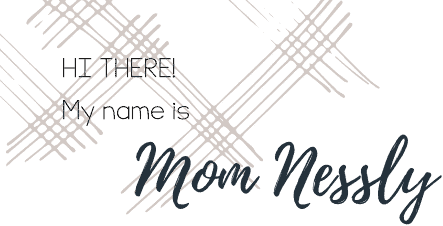 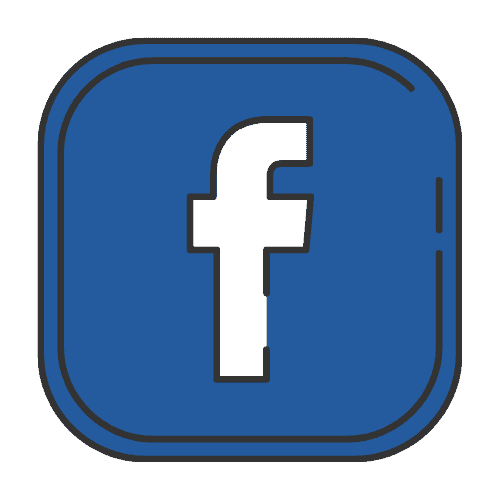 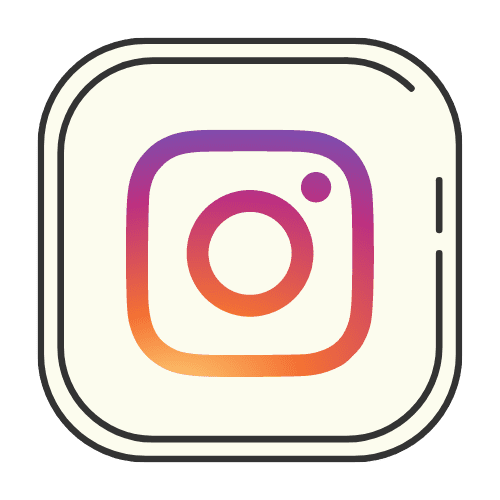 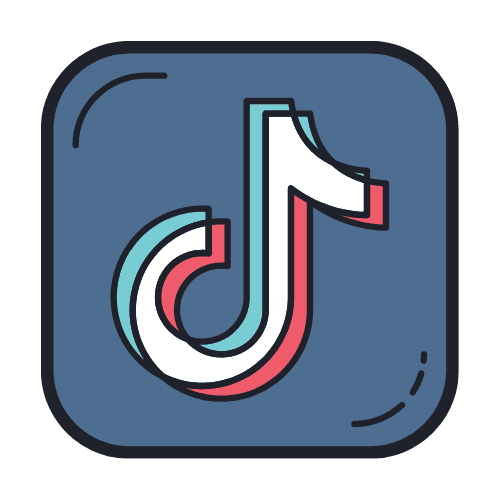 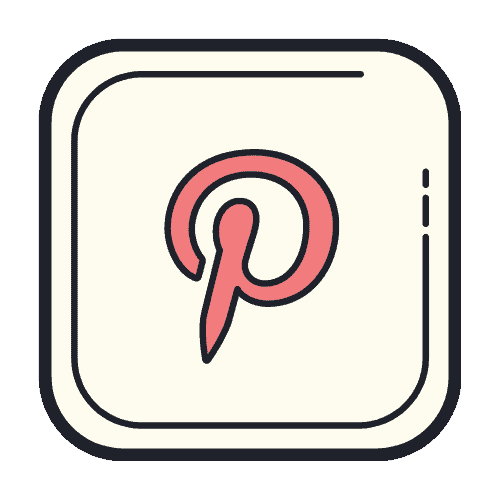 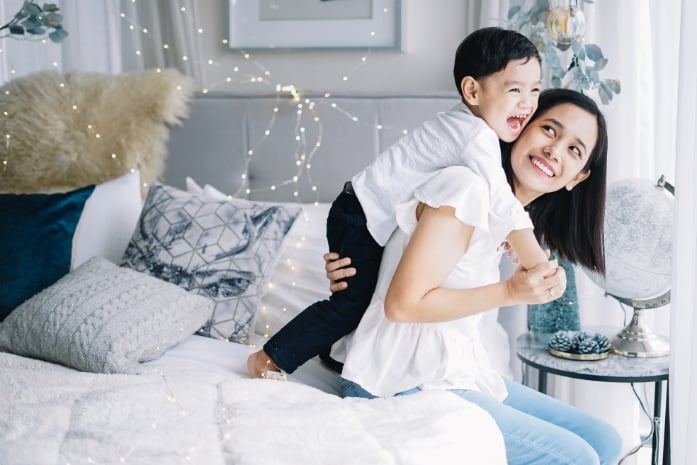 Breastmilk is Best for my Baby

by MomNessly time to read: 3 min
Parenting Babywearing: Which SSC is Better? 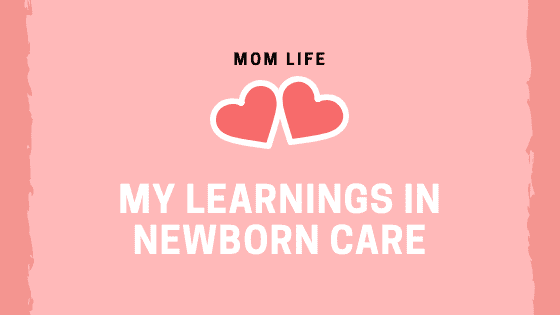